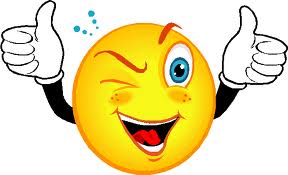 The BPH issued a grant of parole to Davis in January 2010 because of his positive adjustment, record of no recent disciplinary problems, and for successfully completing academic and vocational education and self-help programs. However, the parole grant was reversed by former Governor Arnold Schwarzenegger in June 2010, who concluded Davis was still dangerous because of an evaluator’s diagnosis of a personality disorder, Davis’ conformist tendencies, and his sporadic participation in substance-abuse programs over the years.

Davis challenged Governor Schwarzenegger’s reversal of his parole grant in Los Angeles County Superior Court, which ruled against Schwarzenegger and vacated his decision.  In 2012, California’s Second District Court of Appeal upheld the Governor’s reversal of the January 28, 2010, grant, ruling that the Governor’s concerns were justified and supporting his conclusion that Davis was still dangerous.

Davis was sent to state prison on April 21, 1972, with a life sentence from Los Angeles County for two counts of first-degree murder and conspiracy to commit murder and robbery.  He was convicted for the July 25, 1969, murder of Gary Hinman and the murder of Donald “Shorty” Shea sometime in August 1969. 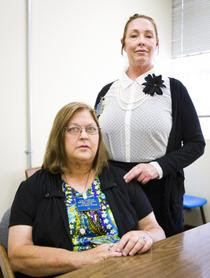 Barbara Hoyt, left, a former member of the Manson Family, and Debra Tate, sister of Manson Family murder victim Sharon Tate, pose for photos moments before the start of Bruce Davis’ parole hearing at the California Mens Colony Thursday, Oct. 4, 2012 in San Luis Obispo, California.
Davis, imprisoned for 40 years in a double murder engineered by Charles Manson, won a recommendation of parole Thursday in his 27th appearance before a parole board panel. 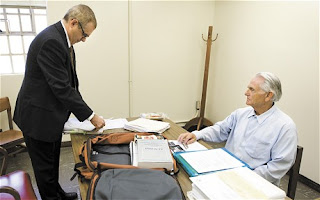 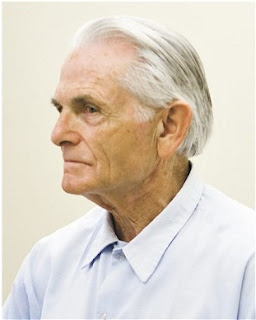 It seems Governor Brown's track record is more lax in regards to parolees, than Arnold's was...

On the other hand...
Brown does have a political career to protect (like any other politican), and all that jazz.

How much will the "Manson" name and stigma effect Brown's decision in 2012?

How much fall-out could the governor expect from the release of a Manson associate in 2012?

How much does the general public really care at this point?

Are the folks in California more sensitive to this issue, than folks in say... Vermont?
(I tend to think so)

I hope everyone gets a chance to listen to Brian Davis Show tonight which will the attorney who represented Bruce Davis as a guest.

By the way, Go SeaHAWKS

So the questions were somewhat answered in another post, but, it is correct regarding the two types of parole, supervised and unsupervised. We are seeing more and more unsupervised in California as we go through this political budget game. The parolee wins, and the public loses. Dependant upon the type of conviction and the inmate, supervised parole can be varied in length.

In Re the name change, for an inmate, it can be done upon release providing, primarlily, that the name change is not being done as a result to commit a crime or to avoid prosecution.

Sorry for the long delay in responding, I was travelling this weekend and just made it back to good ol' L.A. Now, hopefully there will be another car chase on TV to watch......