Paul writes:
Hello Beauders.  Can I ask you something about a book you mentioned on the MansonBlog webwite in 2018?
It was part of a discussion about the Spiral Staircase house in Topanga Canyon, and about the possible owner being Georgina Brayton of the OTO Solar Lodge.
It's called Inside Solar Lodge. The author is Frater Shiva. He was actually one of the members of Georgina Brayton's Solar Lodge group in the late 60s. You said something interesting... that Shiva said Tex Watson was seen at a Solar Lodge meeting. Is this true? Was that in the book? THANKS SO MUCH for your help.
Beauders replies:
Hi Paul, funny you asked about Frater Shiva's book as I was just thinking of it the other day. It was not spectacular just a run down of the group's history. It goes into the boy in box scandal but I do remember one interesting thing and that was that Tex Watson not Charles Manson was seen at a meeting the group had. Amazon has an expanded edition for $29.99 which is probably a fair price. If you get the book let us know what you think of it, maybe Katie will put a discussion up of the subject. These side groups are very interesting. 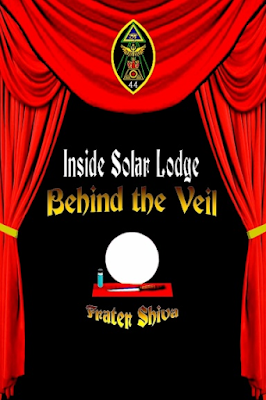 Lynyrd and I want to wish you all a Merry Christmas!!  And a Happy New Year!!! 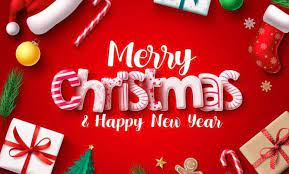 The History of Cielo Drive Part 2

Here is the Part 2 of the Cielo Drive video made by H. Allegra!  Good stuff!  I have a few questions, which I will put in the comments section.  Good job!

Charlie claimed it was the new mission.  Now that the old one was wearing out!  In other words, he was getting desperate!

Andy Griffith Sang Get On Home, Manson Family Stole It

Andy Griffith sang this song in 1960, called Get On Home.  The Manson Family blatantly stole it later on in 1968. 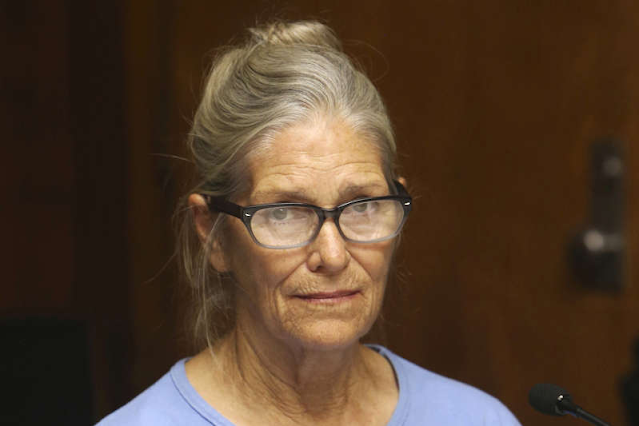