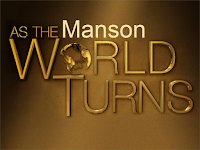 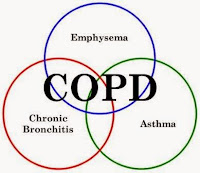 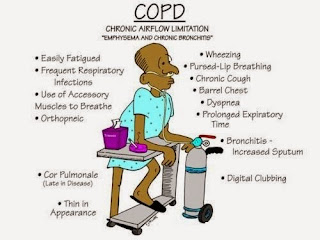 Chronic obstructive pulmonary disease (COPD), is a type of obstructive lung disease characterized by chronically poor airflow. It typically worsens over time. The main symptoms include shortness of breath, cough, and sputum production. Tobacco smoking is the most common cause of COPD.
Posted by LynyrdSkynyrdBand at 5:54 PM
Labels: Charles Manson's Health