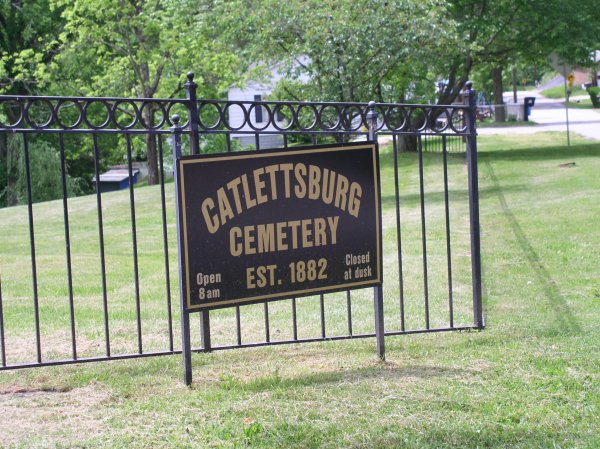 I wonder if Manson's half sibling's know about him?

Whether or not that is accurate, I have no idea.

"Understand that like most Americans, Charles Manson actually has two different "birth certificates." The first birth certificate is given by the hospital, and is often called a "souvenir" birth certificate. These are no longer considered valid in most jurisdictions for use as identification in obtaining a drivers license, passport, and such. The second birth certificate is the one filed with the county or state government, several days, or in some cases, weeks after the birth. We raise this issue in light of the fact many sources claim the name on his birth certificate is "No Name Maddox." Again, the birth certificate on file with the Ohio Department of Health, Division of Vital Statistics, clearly shows his first and middle name "Charles Milles" not "No Name Maddox." Manson's mother, Kathleen, addressed this issue in 1971, saying that she had not decided on a name, and waited a couple of days until her mother arrived in Cincinnati (where she'd given birth) to help her choose a first name for her child. Thus the officially registered birth certificate filed on December 3rd, 1934, three weeks after Manson's birth, indeed does show the name she settled on.

NOTE: The hospital made a typographical error when supplying his birth data to the government, offering the misspelling "Moddox" instead of the properly spelled Maddox. So this misspelling appears on the aforementioned birth certificate."

It seems pretty obvious that Manson was an unwanted pregnancy. Most of the girls I know, have names picked out for their babies before they even get pregnant. Charlie was shuffled around between various relatives and probably never had a "real" family, so I'm guessing he decided to make one of his own, and considering how he treated them, Manson was not a big fan of the concept of "family".

It's been brought to my attention, that "Cindy" at Find-a-Grave ascertained this information (regarding Colonel Scott) from Eviliz.com.

In fact, Cindy's narrative seems to be copied word-for-word from Eviliz.

I honestly had no idea where this information originated... and if "Cindy" had simply stated her source upfront, this wouldn't have happened.

Kimchi uploaded this thread as a draft... but, it was actually me, who posted it.
I'll shoulder any residual blame.

Last night, I had Poirot and SaintC exchanging addresses (for a confrontation) on the previous thread (LOL)... and I decided to quickly upload a new thread (in an effort to change the subject).

Under the circumstances, I never reviewed this thread closely, or even followed the link to Find-a-Grave.
I just posted the thread quickly, as a filler.

I'm 200% certain, that Kimchi had absolutely no idea, where this information originated.
Kimchi is better than that... in fact, she's the best.

My apologies to DebS for the confusion.

Thanks a lot Lynyrd! The blame lies squarely with "Cindy" for this. I'll see your 200% and raise you another 100% that Kimchi posted in good faith! I think she was on hiatus when that post was made at Eviliz and wouldn't have known about it. She is a first class researcher!

Patty will second that.

Well that's what you get Lynyrd for taking down my Brady Bunch parody.