As the Manson World Turns... 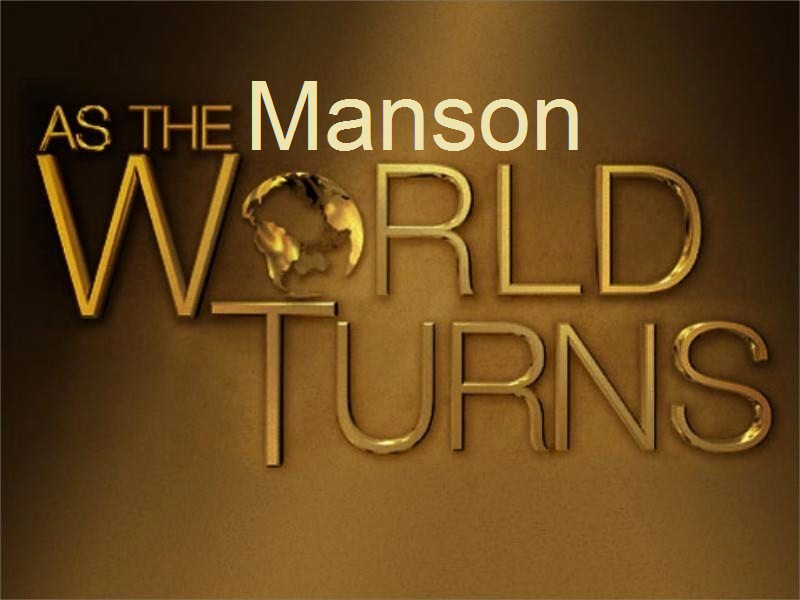 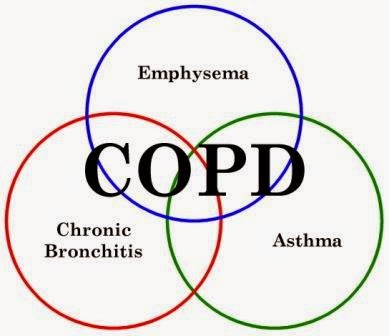 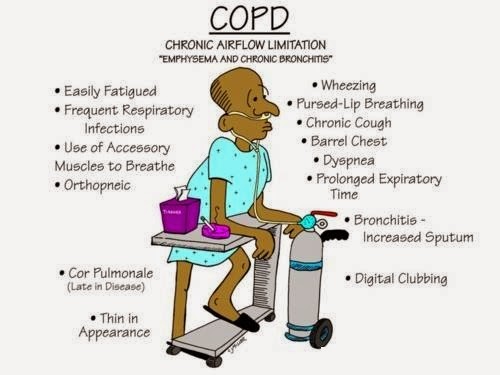 Chronic obstructive pulmonary disease (COPD), is a type of obstructive lung disease characterized by chronically poor airflow. It typically worsens over time. The main symptoms include shortness of breath, cough, and sputum production.

Tobacco smoking is the most common cause of COPD, with a number of other factors such as air pollution and genetics playing a smaller role. In the developing world, one of the common sources of air pollution is from poorly vented cooking and heating fires.
Posted by LynyrdSkynyrdBand at 5:54 PM
Labels: Charles Manson's Health