My Opinion on the Manson-Burton Marriage. Assuming it ever happens... 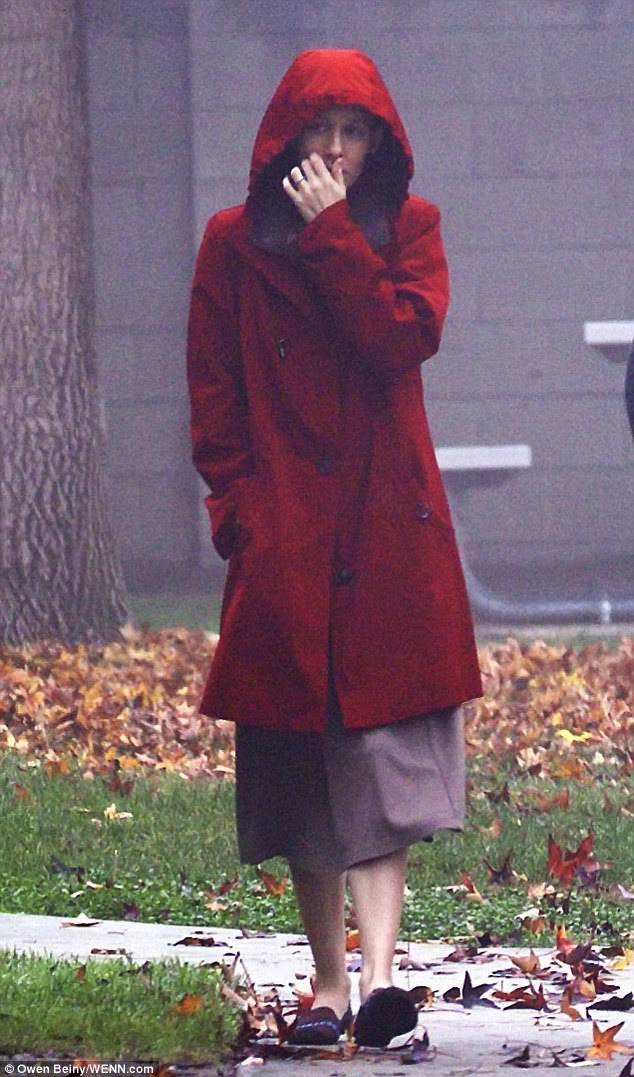 Personally, I don't have any problem (at all) with this engagement/marriage.
In fact, I really don't see the big deal.

Where does all the shock and outrage stem from?

Let's look at the big picture:

In essence, this marriage (if/when it happens) will be symbolic. Nothing is changing here folks.

Doris Tate put the kybosh on conjugal visits. From that point on... it was game-over for a real marriage. (That's basically what Star's Dad said, in so many words).

Who really cares if Manson and Star play checkers and chess on the weekends, and dream of his release (as husband and wife)??? It seems to me, they're not hurting anyone.

As I said, I just don't see the big deal.

Beyond my personal opinion...

It's our own laws that allow criminals to marry... and moreover, it happens all the time.

Why do people gripe when Charles Manson exercises his legal rights? Hundreds of inmates marry (from behind bars) each year, and no one cares. Should we write separate laws which apply to Charles Manson only?

The fact is folks... we have no room to gripe.

It's the voting public who overturned the death penalty... not Manson.

It's the voting public, who permits marriage in prison... not Manson.

WE make the laws... NOT the criminals.

If folks have a problem with this couple marrying, they should work to change the laws... just as Doris Tate did.

As for me, I think Doris Tate already succeeded in this area... and the job is complete.

Without conjugal visits, this couple is essentially friends... and I don't have a problem with that.
Every human being, has the right to friends.

--As for Star making money on this situation, here's my honest opinion:

Let's face it folks... people much seedier than Star, have tried to make a buck off this case. You know it, and I know it.  I won't mention any names, but you know who they are, and the list is long. Okay... I'll mention one name: Bill Nelson. As you well know, there are certainly others... both past and present.

If Star makes a buck... and she doesn't break any laws doing so... (once again) we have no gripe. We live in a capitalist society. Our entire system is based on free enterprise.

In addition, every wife has a right to their husband's "estate". If Manson does in-fact have an "estate", Star will have every right to it (if/when they marry)... whether the public likes it, or not.

We can't celebrate our laws, only when they suit our taste. Laws apply to everyone (even Charles Manson), until they're changed.

Charles Manson and Star are doing nothing wrong here, and we really have no cause to grumble.

If the kid is happy wearing Manson's ring around town (and into the prison), more power to her. I personally don't care.

And for the record, I think she really loves the whackjob. 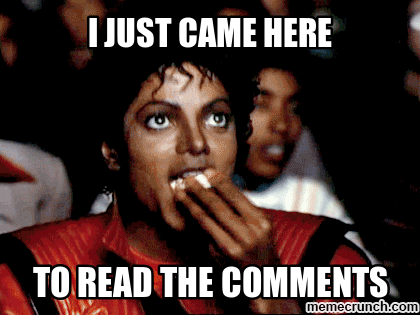 Posted by LynyrdSkynyrdBand at 11:20 PM

Well I don't care if she marries him. Why would I? It's no skin off my back.

Have at it. She's not my kid. More power to ya.

If she wants to marry some old coot that's her grandfather's age, so be it.

dead on as usual L/s. and well-written too. the whole shebang is but tabloid fodder.
far more interesting is contemplating Manson's old belief system that saw a race war as inevitable juxtaposed with the events of today. and wouldn't it be ironic is the whole Bill Cosby (America's most beloved dad figure) vile fiasco becomes a flashpoint.

plus I still argue that the prospect of a Manson funeral is far far more interesting than a pointless jailhouse wedding.

botton line...Charlie ain't getting any.

If Afton wants to marry Manson that's okay with me, I just wish I was invited.

It's a good thing for Manson that they can't have conjugal visits or he could be tried for assault with a dead weapon.....