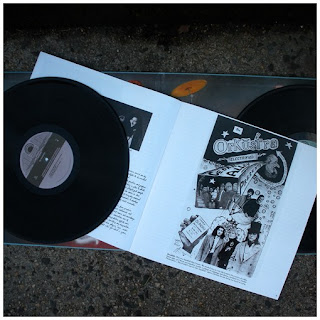 Thanks Kimchi, Do you have any insight on why BB changed his website and removed all the dialog sections? and as long as I'm bothering you with questions any insights on the shreck book you can share ?

Thank you Kimchi, You told me more than you think, I didnt know about a movie and his "consultant" role.
interesting, very interesting.

Lynyrd, You had me at:

I do however, have an opinion...

Wow < i dont know where I was during that post dromlast Dec. But i surely missed out on some great dialog. Thank you for the link !