This just in from Venus!   Thanks Venus!!

Polanski could face trial for defamation of one of his accusers 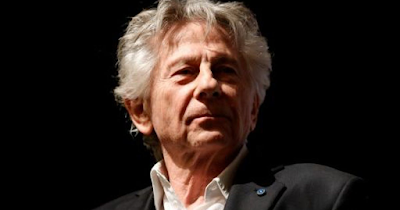 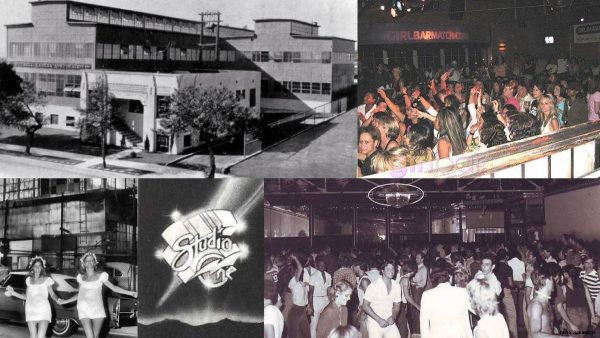 ...When I couldn’t get into The Factory, I waited outside with my cameras to see if I could shoot some of the many stars who played there.

On August 8, 1969, I was talking to an actress and her best friend outside the club.  I’d known her for a couple of years and when she was engaged to Phillipe Forquet, who starred with Sandra Dee and James Stewart in “Take Her, She’s Mine,” I visited them and she made dinner for us several times. We were laughing about old times, for about 15 minutes and then they went into the club.  The next night she and her best friend were brutally murdered by The Manson Clan.  Their names were Sharon Tate and Jay Sebring. Two days later, two FBI men showed up at my apartment and wanted to know what we’d talked about.  How did they know who I was and where to find me?  Duh, they were the FBI! Hollywood and it’s stars shut everything down.  All the clubs, The Daisy, The Candy Store and The Factory were empty because celebrities were afraid to leave their homes and beefed up their home security.  It was a scary time and the streets were deserted until we all learned about The Manson Family.

Five years later, bored with maintaining The Factory and looking for new avenues of fun, The Factory closed its doors.

Don't remember Sharon being engaged to Phillipe Forquet. Was that the guy who abused her? I could be wrong!

Two days later, two FBI men showed up at my apartment and wanted to know what we’d talked about. How did they know who I was and where to find me?

Well this kinda indicates Sharon and Jay were under surveillance, if the story is true. But would heavily pregnant Sharon feel like going late-night clubbing?

Good point Starviego. You have to take so many of these stories with a grain of salt...

It sounds like Roman's Karma is finally catching up with him!!

Oh....I also think it seems odd that Jay and Sharon would be nightclubbing but stranger things have happened! They might've just stopped for a few minutes to say hi. Supposedly they went to a screening of a MEDICAL CENTER (remember that show? I do) episode starring Robert Lipton. I know Sharon supposedly went there so I'm sure Jay took her but who knows....

I don't know how accurate this account is, but it has some more info:

pg48
On August 7, 1969, actor Robert Lipton and Connie Kreski took Sharon to a screening of a "Marcus Welby, MD" episode.... Lipton: "The next night, I talked to her again on the phone, She asked that we come up to the house but I said we were going to an Orson Welles film. ... She.. asked that we come up after the screening.

www.glamourgirlsofthesilverscreen.com/show/520/Sharon+Tate/
8-7-69 Sharon spends the day with Sebring at his home on Easton Drive. Later, they go to a screening of a new TV show, "Marcus Welby, M.D.," to see their good friend, actor Robert Lipton, appearing in the episode, one of his first acting roles. They are accompanied by starlet Connie Kreski.

Thanks Starviego!! Between you and Venus, you are making a lot more sense about all of this!

I'm not that familiar with Sharon Tate or her relationships. I had never even heard of Philippe Forquet, he possibly got in a fight with Sharon Tate and she ended up in the hospital in 1963. I don't have time to look everything up, but Forquet apparently, passed away in 2020, there appears to be a Facebook page about him--Philippe Forquet Viscount de Dorne-Actor

There seems to be some dispute as to whether Forquet beat her or not. I don't have time to look that up right now.

Thanks Sunset!!! What are you so busy working on???? LOL.

Sharon met French actor Philippe Forquet in 1963 and the relationship became very serious very quickly. By Christmas of 1963 the two were engaged, much to the chagrin of her manager. The relationship was tumultuous at best, with rumors of cheating and abuse surrounding them. She ended the relationship with him in 1964 after a fight ended with her being taken to a hospital. After her death, Forquet would claim that she had been the violent aggressor in the relationship.

Who was that big guy with the white turban at Jay's funeral? I've seen him on many videos.

Thanks Sunset!!! What are you so busy working on???? LOL.

My dad is 85 years old and can't walk, my mom is 75 and I pretty much have to take of both of them. Laundry, shopping, yard work, doctors appointments, etc. It limits my computer time.

Wow Sunset you're a good son!!