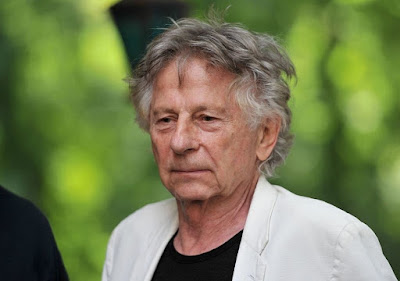 Oscar-winning director Roman Polanski is seeking assurances that he won’t face additional jail time if he returns to the US to close out his 1977 child sex case involving a 13-year-old girl.

Polanski pleaded guilty to engaging in unlawful sexual intercourse with a minor in 1978, one year after he picked up the junior high student and brought her to Jack Nicholson’s house for a photo shoot, during which he gave the girl champagne and powerful sedative before he forced her to have sex with him, she testified. 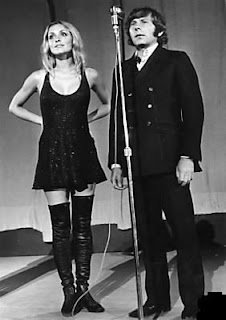 Polanski had originally been indicted on six felony counts until agreeing to plead guilty.

He was ordered to undergo a 90-day evaluation, but was released after 42 days when officials recommended that he no longer be incarcerated. Then, after public uproar ensued, the judge in the case said he planned to send the Rosemary’s Baby director back to jail.


Polanski, who was born in France and has Polish citizenship, fled to Europe, where has remained ever since, fighting off extradition requests from the US.

On Monday, his attorneys argued the 83-year-old director has already served more than 10 months, including 300 days of house arrest in Switzerland, which is close the 12-month sentence he would have got under the penal code in the 1970s.

Attorney Harland Braun also noted that the victim in the case has said she doesn’t want Polanski to serve more time.

Polanski’s legal team has also sought to have any hearing in the US closed to the public, citing fears of intense media attention and how it will affect the director’s family. 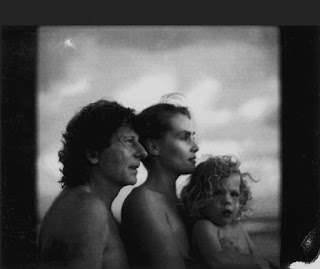 However, Los Angeles Deputy District Attorney Michele Hanisee was adamant that Polanski get no special treatment.

“This case is 40-years old because Polanski fled,” Hanisee said, adding that the district attorney’s office “doesn’t believe it is in the best interest of justice to give a wealthy celebrity special treatment.”

Polanski, she added, “forfeited his right to make requests of the court” when he fled the US and insisted there be no discussions regarding what will happen until he returns.

Judge Scott Gordon said he would issue a ruling at a later date.

Venus sent me this link. Thanks Venus!

I'm surprised that Roman wants to come back to the US. I thought he hated it here....

So here's the deal to offer, based upon California law at the time. Maintain guilty plea, serve no time, other than the evil period, and register as a sex offender. Otherwise, maintain your status as a fugitive child rapist...

That guy had better not come back to the United States, it doesn't matter what his lawyers argue. He's been a fugitive for many years, the US has spent a great deal of money trying to get him extradited. It makes no difference what the victim wanted anymore now than it does<a then. Polanski was charged with statutory rape, by definition, the victim isn't involved in the legal decision making.

Poland has said they won't extradite him, (I don't know if Polanski has even been in Poland lately). Poland is currently trying to extradite Michael Karkoc who is currently 98 years old and living in Minnesota.

Thanks Beauders, I made a new thread!

How does Roman keep getting these beautiful babes?