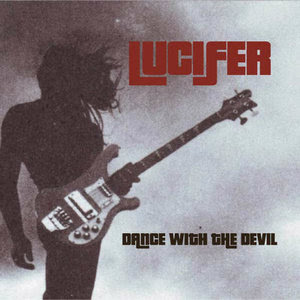 California prison officials denied Manson Family member Bobby Beausoleil parole for the 18th time Friday, over 47 years after Beausoleil was convicted of the July 1969 murder of musician Gary Hinman. Beausoleil can reapply for parole again in 2019, when he will be 71 years old, The Associated Press reports. 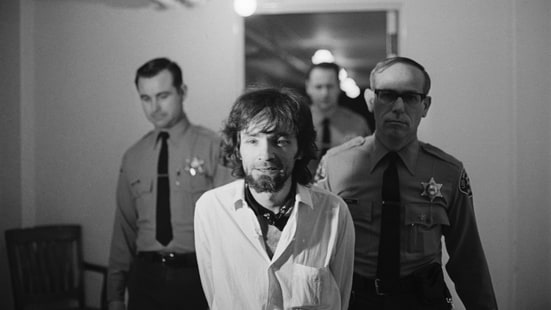 Their terror brought a halt to the peace and love of the 1960s, but many members of the most infamous cult in American history live on.

Beausoleil's attorney Jason Campbell said, "There's absolutely no doubt in my mind, if released, Bobby will be just a model citizen. I think he's a very insightful and introspective person, and there is nothing about him that is dangerous."

Beausoleil, who was already in prison at the time of the Manson Family's infamous murders of Sharon Tate and the LaBiancas, was initially given the death penalty, but that sentence was commuted to life in prison in 1972 after the California Supreme Court ruled the death penalty unconstitutional.

In 1994, Beausoleil was transferred to an Oregon penitentiary, where he remained until 2015, when he was moved to California Medical Facility in Vacaville following the death of his wife.

While incarcerated in Oregon, Beausoleil maintained a prolific online presence, selling his prison-made artwork and music through his website with permission from Oregon authorities. However, upon moving to the California facility, Beausoleil failed to receive permission from that state's authorities to record his music for sale, which impacted his parole chances.

Los Angeles County District Attorney Jackie Lacey also said in a statement that Beausoleil's parole was denied due to the heinous nature of the murder – Beausoleil stabbed Hinman to death on Charles Manson's orders, marking the first murder tied to the Manson family – and because he remains a danger to society.

An aspiring musician at the time and one of Manson's chief recruiters, Beausoleil was arrested August 6th, 1969 after being spotted driving Hinman's car. Two days later, after Manson declared "Helter Skelter," Manson Family members killed actress Sharon Tate and four other people, followed by the murders of the LaBiancas the next night.

Hinman's cousin Kay Martley told the AP "thank god" following the probation board's Beausoleil ruling. "He killed, murdered my cousin and it was gruesome. Three days they kept him and tortured him. All of this just comes back, even after 47 years."

In July, California governor Jerry Brown denied former Manson Family member Leslie Van Houten parole, even though the Board of Parole Hearings recommended her release earlier in the year.

Sometimes, when we get a common expression wrong, it is a blessing in the skies.

Compassion is always better than vengeances. Trust me on this one my ho's.

Seems to me that showing compassion while incarcerated is the best of both worlds....

Yes Dill, so true! Bobby will never get out. Even though they're letting others out in CA prisons, he'll rot there.