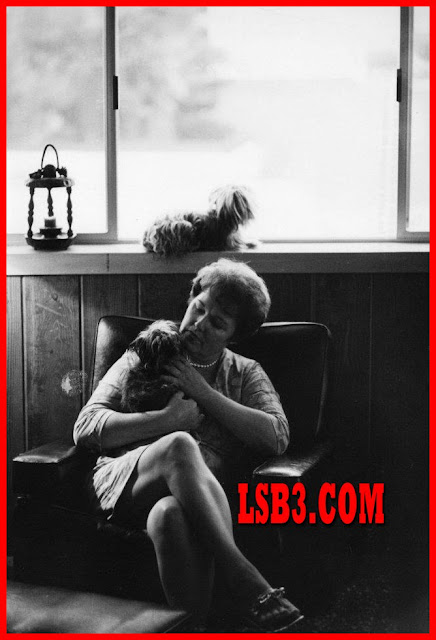 Do you think the dog was named from the Beatles song ? Dear Prudence...whatchs come out to playay..